How To Easily Remove the Background of a Photo Using Canva

If you've ever needed to try to trim out the background of a photo for a social media post or a thumbnail you're creating or something graphic related, and you're not necessarily a pro at Photoshop, this is the video for you. I'm going to show you exactly how to do that. Using a really cool tool in a program called Canva.

But before we start, my name is Zion, and I am the co-founder of Get Known Strategy and the owner of the Get Known Service, where we assist our clients on how to get known in their industry or their space through YouTube videos and Podcasts and consistently giving value online.

If this interests you, please check out our website where we offer services and a strategy on how to do this, as well as some freebies to - like a free course on how to use Canva!

All right, let's get into this.

So let's say this is my client. I'm making a thumbnail for this client, and I've got a cool background in the back, but I don't want the background of the photo that he's in. So the trees in the background, I want to remove that. Well, there's a cool feature in the effects area. Now this does require the pro version of Canva, which is to me, absolutely worth it. If you do three or four graphics a month, and like to make Instagram graphics, things like that, I strongly suggest getting the pro version of Canva is so, so powerful. I used to use a Photoshop type tool. It was a very complicated, very, very intense learning curve. And once I discovered Canva, I've never gone back. Every once in a while, there's little things that Canva doesn't have.

But there's a feature here. Let's get back to it.

There's a feature here called background remover. And all I'm going to do is you just select the picture that you have, and you're just going to hit it and give it a few minutes. Not a few minutes. It usually just takes 10 seconds or so. And it'll actually go through and intelligently remove the background. Now, I don't know what kind of wizardry or voodoo that they have to make that happen, but it's unbelievable. Now, after you've done that, make sure you hit 'apply' before you start moving around this picture, because if you don't, sometimes it messes it up, but if you hit apply and then I can actually, you know, bring it out, I can make it into - because that picture was cut off there at the shoulder - make it into the edge there. Just kind of put it over and then I could put some texts there, something like, I don't know, whatever you can use.

All the other different features in Canva. And we can go over that in other videos. But the point of this is what an amazingly sharp thumbnail I've just created by using a background in the back and using the image, the background remover - of the image I'm bringing in. Let's say we wanted to do that with a stock photo. Well, if you go into photos area, you can choose tons of different pictures.

Let's just say business woman. And let's say, we want this woman here. And it's a great photo, very clear. And even though that may not be one of my clients, you could still do this with any stock photo as well. So I'm going to remove the background of that photo. She's extremely sharp. Now, every once in a while, you're going to run into an issue where it doesn't quite get every bit of the background.

And if it doesn't, there's this brush selects here, there's an area where you can kind of dial in the erasing and restoring areas. So if I wanted to restore an area, you can hit this plus sign here and it opens up another view. And you can say, I want to restore this area right here, because let's say part of her hair was right there or something you could do that manually and then hit done. And then it adds that part in. Now that that's a terrible example, but you can use that to erase a little parts and restore a little parts.

And when you're done, when you finally get the background out, you just hit apply, but I'm telling you 95% of the time, I just have to hit the button, hit background removal, and it'll erase everything I want out of that. It just depends on how much information is in the background. Sometimes it's a little complicated for the algorithm to remove all the background.

So this also works for logos. Sometimes you might bring up a logo or something, and it has white in the background still. Maybe you have a logo that you wish that it was transparent so that you could put it on your website and take whatever colors in the background without being forced to use the white in this picture. Well, we can use that background removal tool actually on that as well.

And look how clean that is. It is so absolutely slick. I just absolutely love this tool. So if you have never used Canva before and you want to do some Instagram posts or things like that, I strongly suggest getting an account.

I'll put a link below and I would suggest getting the pro version. But even if you don't get the pro version, (you won't have access to that tool,) you will be able to create tons and tons of designs, Facebook, Instagram, letterheads, logos, business cards - all kinds of stuff!

It's a really, really powerful tool. I think you're going to love it.

This episode was produced and marketed by the Get Known Service 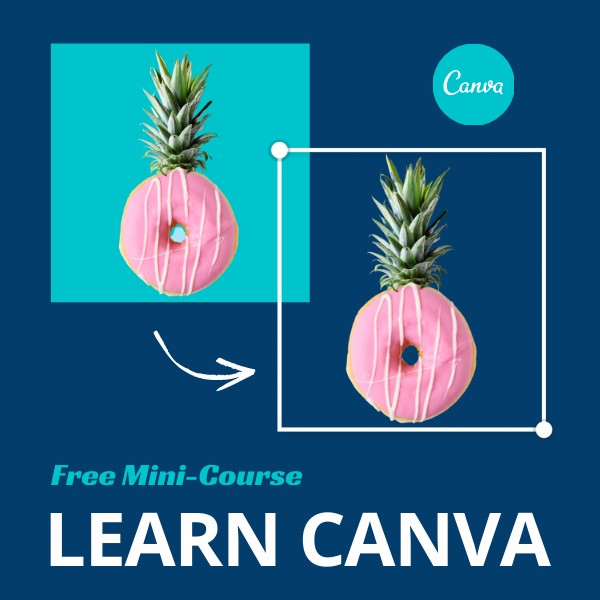 At some point you'll need to know how to easily remove backgrounds from photos, add text, crop and resize, etc. No matter what your online business is, this skill will save you hundreds of dollars and headaches. I have created a free mini-course on how I do it, and it's yours for free. 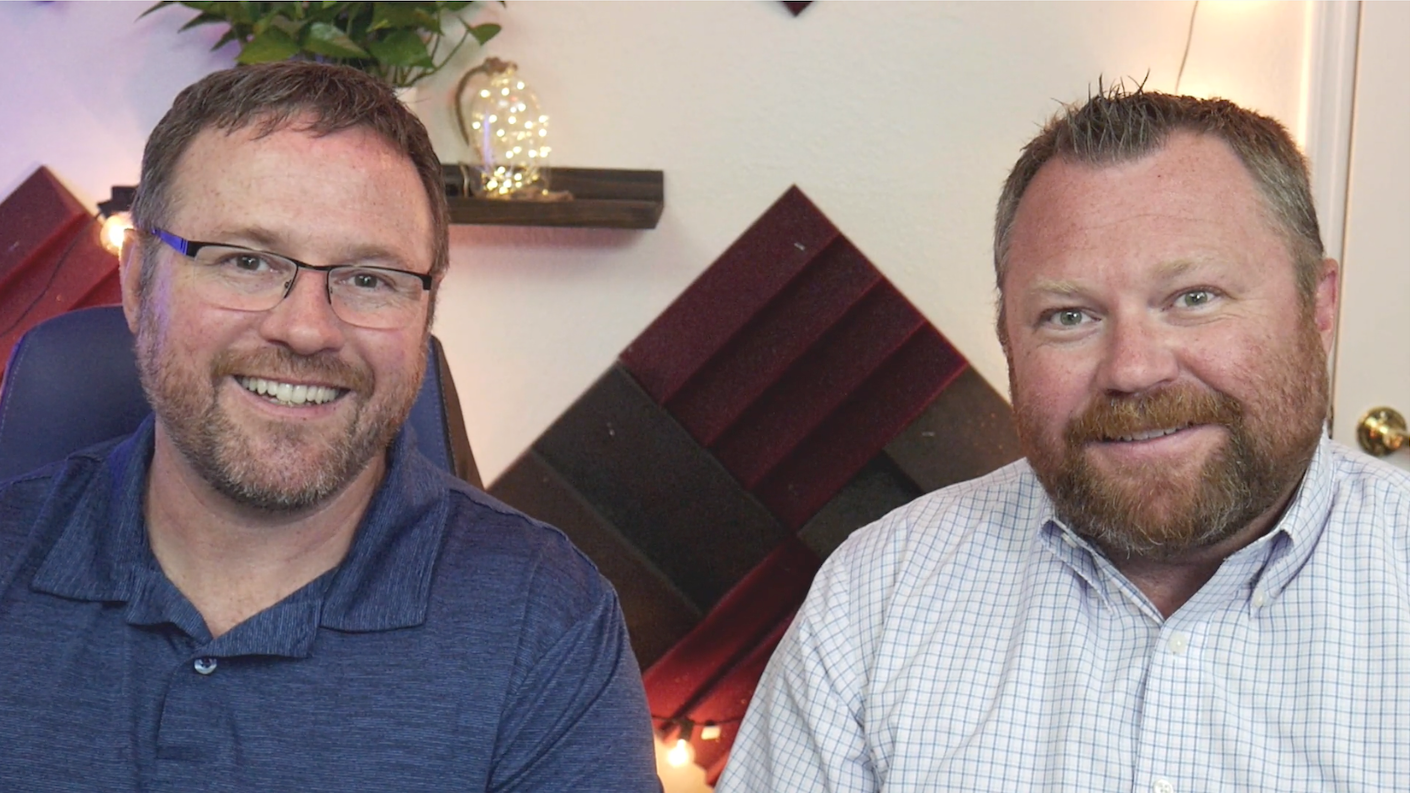